Less than 4 years after its opening, Shangri-La Paris hotel was just awarded the Palace label by the Atout France organization. This label is awarded to the 5 star hotel meeting excellence and perfection in luxury as well as a great history. The hotels looking to receive this prestigious label have to meet a number of criteria such as the ratio of employees per room, room size, yearly investment in hotel renovation and maintenance, restaurant quality, exceptional location, etc…

Shangri-La Paris hotel has some exceptional assets that allowed it to receive the label : 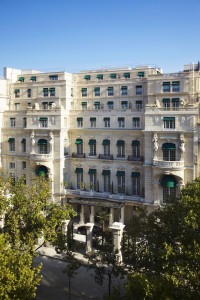 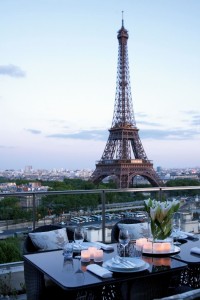 This is a great recognition of the Shangri-La hotels & resorts expertise in the luxury hospitality. Shangri-La Paris was the first Shangri-La hotel to be opened in Europe in 2010, followed by Shangri-La Istanbul in 2013 and Shangri-La The Shard in London in 2014.