The Fairmont Monte-Carlo is an incredible building based on the Monaco Principality, between the Mediterranean sea and the famous Casino of Monaco. 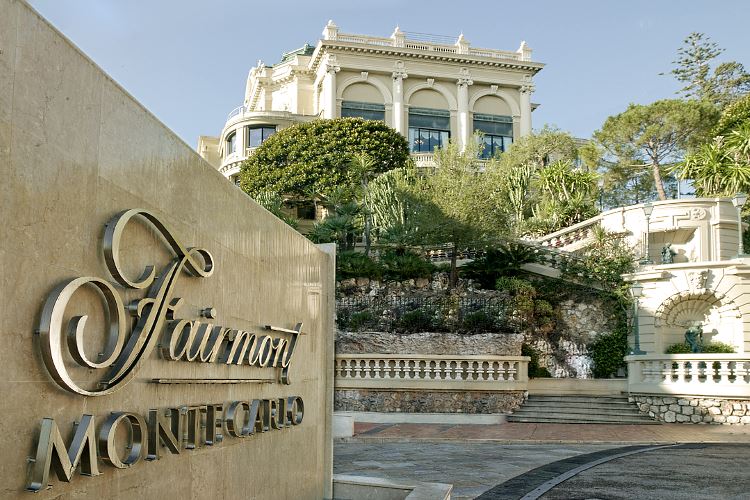 Its impressive architecture shelters 602 rooms, suites and apartments. Its construction in the seventies was prowess of ingenuity. The sea part of the Fairmont Monaco Hotel stands 15 meters high stilts. Built in width, it offers an unobstructed view over the Mediterranean sea.

The room’s set up is modern and warm at the same time. Some offer a sea view, when other offer a garden view. Several types of suites are proposed. The most unique are undoubtedly the Exclusives Suites Grand Prix. They include three balconies, two on the sea side and one on the famous Formula 1 Grand Prix Fairmont corner, a lounge and two marble bathrooms. 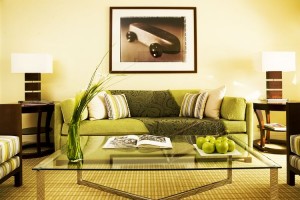 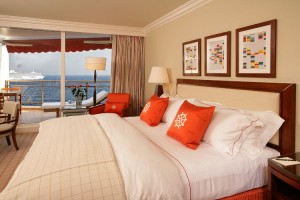 The famous sharp turn called the “Fairmont” represents a spectacular hairpin in the Grand Prix of Monaco. It is the insurance for a happy few to enjoy a unique experience in the world. 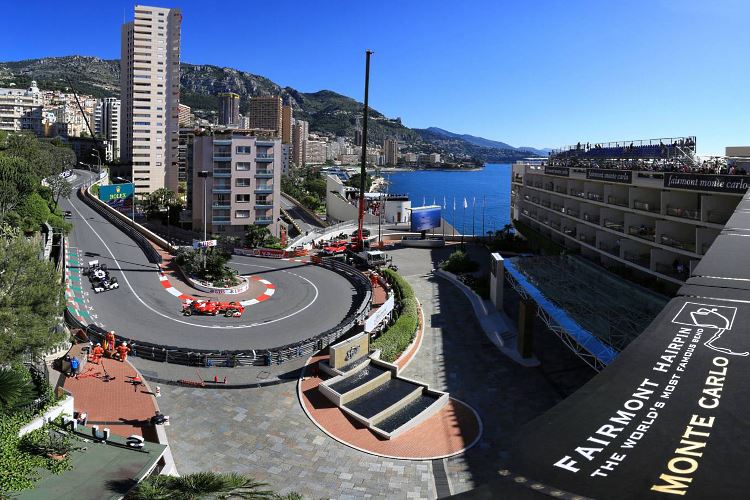 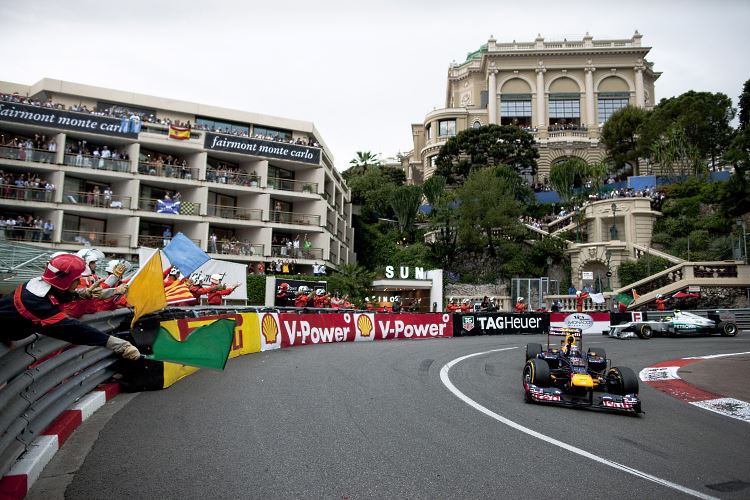 Recently, Nobu restaurant has been unveiled by the Prince Albert of Monaco and the Princess Charlène in presence of 200 prestigious guests including the influent Nobuyuki “Nobu” Matsuhisa chef, Robert de Niro, Meir Tepper and M. Ian Livingstone, the Fairmont owner. 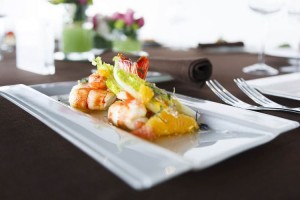 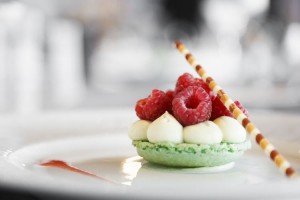 From March to October, between sky and sea, the Horizon Deck and champagne bar offers a fine Mediterranean cuisine. In the evening, the Billionaire Sunset Lounge welcomes its hosts around the swimming pool in the spirit of exclusivity.

Opened day and night, Le Saphir is perfect to have a tea, a drink or a snack. 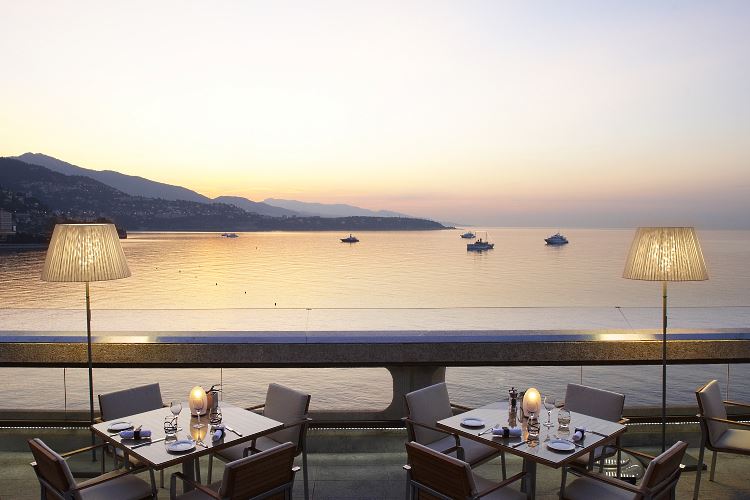 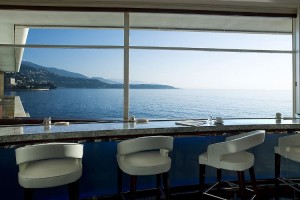 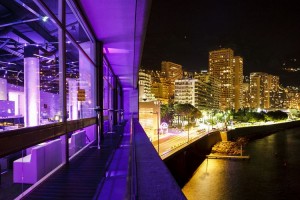 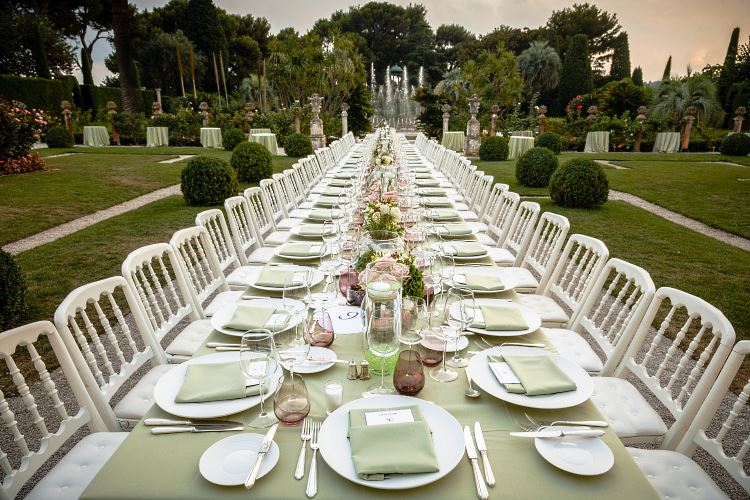 The Willow Stream Spa of the Fairmont Monte Carlo was rewarded “Best Spa Hotel in Europe” and “Highly Recommended Hotel’s Spa” by the European Hotel Award in collaboration with Bloomberg Television. It extends on 900 sqm (9,687 sqft) above the sea.

The hotel’s swimming pool is located on the roof, blending its blue to the Mediterranean sea. Some comfortable deckchairs invite to laziness under the French Riviera sun. 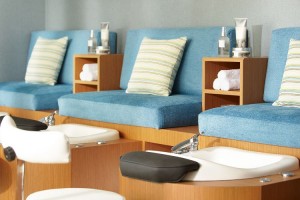 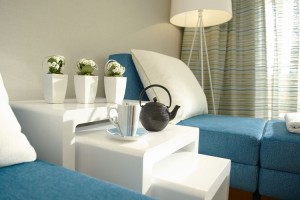 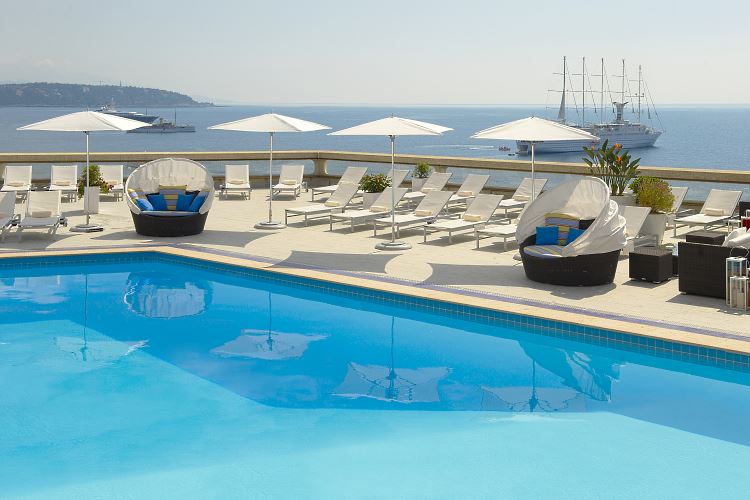