For a couple of reasons, Monaco is one of our favorite destinations. First, it is really nice! Situated between the mountain and the sea, Monaco is a beautiful place where the architecture is both nice and harmonious. Then, Monaco offers the best of the best in terms of luxurious hotels and restaurants. It is the place to be for epicureans! 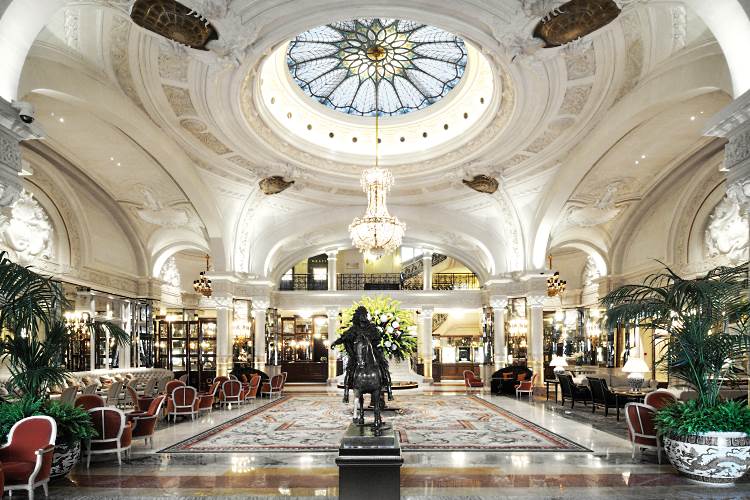 But how to reach Monaco?

It is not so complicated. Monaco is fairly accessible, whether by sea, road or air! The purpose of this article is to explain the different ways to get to Monaco city. 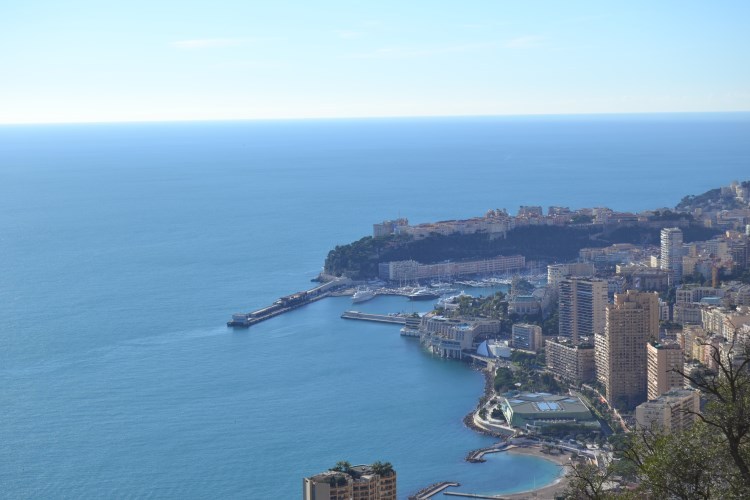 There is obviously no airport in Monaco since the principality is very small. However, you can take the plane to land at the international airport of Nice Côte d’Azur which is less than 40 minutes driving distance from Monaco. Nice is the closest airport to Monaco. Note that many international airlines operate regular flights to Nice. There are also daily flights to Nice from Charles de Gaulle and Orly airports in Paris. Then you can reach Monaco by helicopter from Nice airport in less than 10 minutes. This is an opportunity to enjoy the beautiful panorama of the French Riviera!

Several shuttle bus lines connect Nice to Menton through Monaco with regular timetables. In about forty minutes you can reach Monte Carlo from Nice airport or Nice city center. Note that there is also a full network of bus lines inside Monaco with a number of stations.

It is quite easy to rent a car at Nice airport (France) to get to Monaco. This is handy if you want later to go for a ride in Italy. Even if traffic jam can sometimes happen in Monaco, you can park easily in one of the many public car parks. Two routes exist to reach Monaco from Nice : one by the highway, a little faster and the other along the sea, more sinuous but also more pleasant to enjoy the scenery.

You can also take a taxi to go to Monaco from Nice.

Monaco has a central railway station located few minutes away from the Casino de Monte Carlo. It takes about twenty minutes to reach Nice with the regional train and an hour to get to Cannes from Monaco with the same train.

You can go to Monaco from Nice and others cities by the sea. It takes an hour and a half to get to the beautiful harbor of Monaco (with all the yachts) from Nice. This is an original way to enjoy the landscape while taking your time. 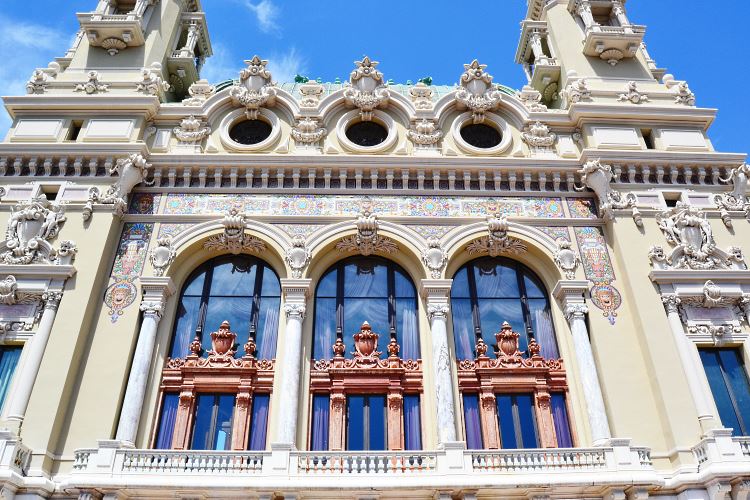 To summarize, how to travel to Monaco?

As we have seen, there are a couple of options for this short trip :