Location of exception for Le Grand Hotel Intercontinental, in front of the magnificent Garnier Opera and close to most of Paris’ attractions. 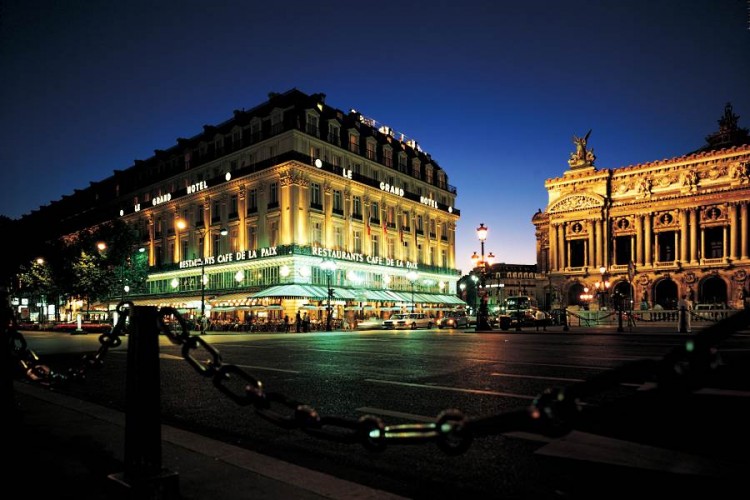 This hotel built in 1862 is marked with history and beauty, its architecture of time and its felted and luxurious details. The hotel has been renovated recently with highest care.

2 restaurants and one lounge bar are available for the customers inside the property :

Plenty of quality services at your disposal like : concierge services, I-Spa by Algotherm, beauty cares, fitness room, business center, baby-sitting… Then to entertain, you can go to the famous Opera Garnier of Paris which next to the hotel or make some shopping at Les Grands Magasins (Printemps, Galeries Lafayette) that are located only 5 minutes from the hotel. 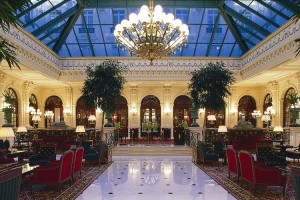 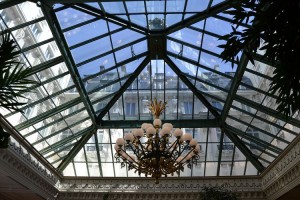 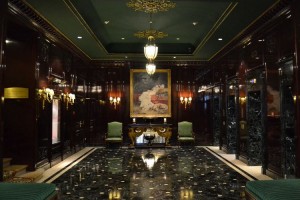 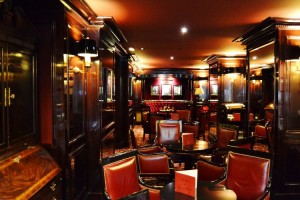 The hotel InterContinental Paris Le Grand has 470 guest rooms and suites, decorated with Napoleon III style by Pierre-Yves Rochon using blue and red tones enhanced by golden touches. All the modern features from the air conditioning to the high speed Internet access and the video on demand are available in all the guest rooms. The hotel also has a club lounge available to club guests where they can enjoy light meals and drinks during the day. 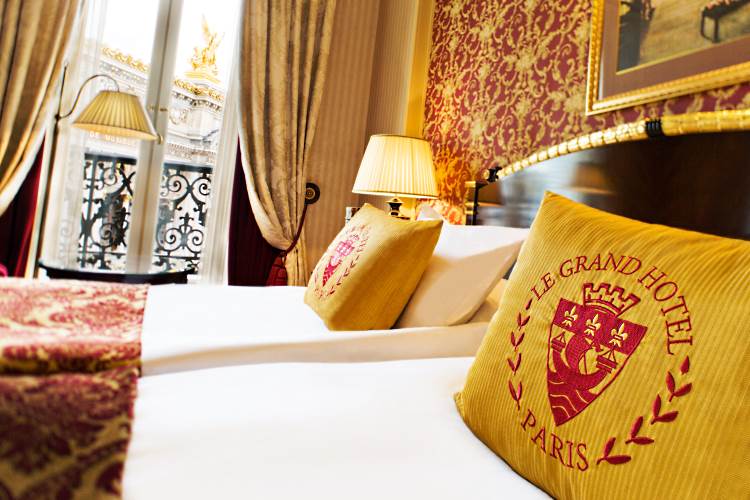 For the meetings and events, the hotel has 19 rooms for a consolidated surface of more than 2,200 sqm (23,680 sqft). The maximum hosting capacity is 1.600 guests in cocktail configuration by merging multiple rooms. The spectacular Opera ballroom is a historical listed monument.

Following its strong commitment through several initiatives to the green policy, the hotel has obtained in 2012 the Green Key certification.

A stay in Le Grand Hotel Intercontinental is the certainty of charm.