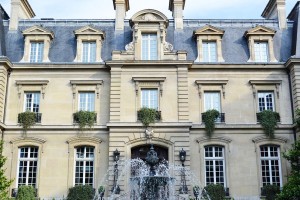 The Saint James Hotel, your castle in the heart of the 16th Paris’ district.

Nested in the posh districts of the Seine right bank, between the Foch Avenue and the Victor Hugo Avenue and its luxury shops, near the Arc de Triomphe and the famous Champs Elysées Avenue.

This XIXth mansion offers a haven of peace in contrast with the vibrated Parisian life.

From the doorstep, magic operates. This Napoleon III House welcomes you with a majestic hall with an impressive fireplace and two staircases overhung with sumptuous chandeliers. 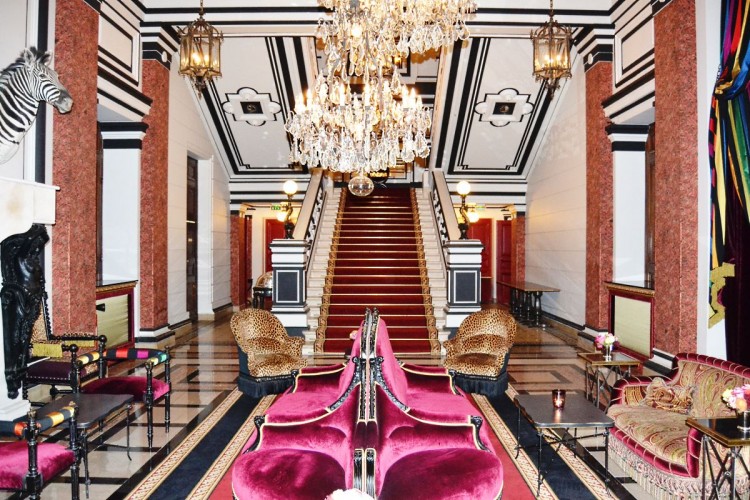 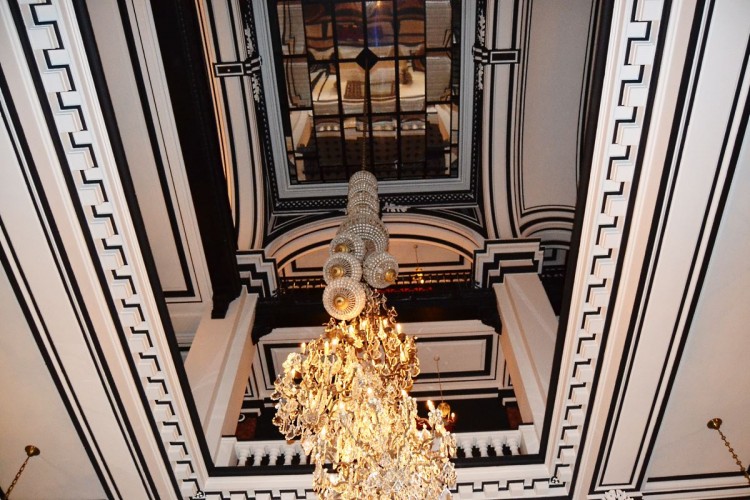 The atrium and singular chandelier

Authentic invitation to travel through the times, rooms and suites of the Saint-James Hotel have preserved the charm of the place with period furniture and noble materials that constitute the decor. Two 70 sqm (750 sqft) separated houses on 3 levels are also proposed for a very romantic stay. They are called the “Pavillons”.

A 300 sqm (3,200 sqft) magnificent terrace welcomes its hosts in a green set between greenhouses and hot-air balloons, symbol of places.

The Saint-James Hotel disposes of a restaurant where Virginie Basselot’s cuisine is served in a warm 1800 atmosphere.

The woodwork walls of the library shelters a felted bar. 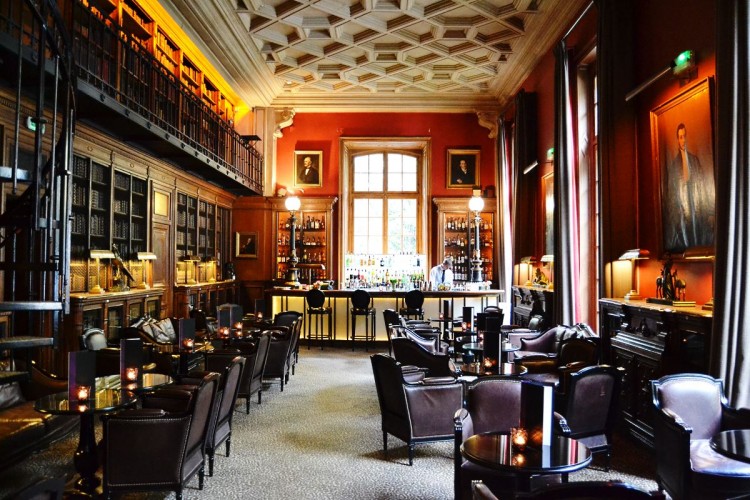 The Bar of The Saint James Paris 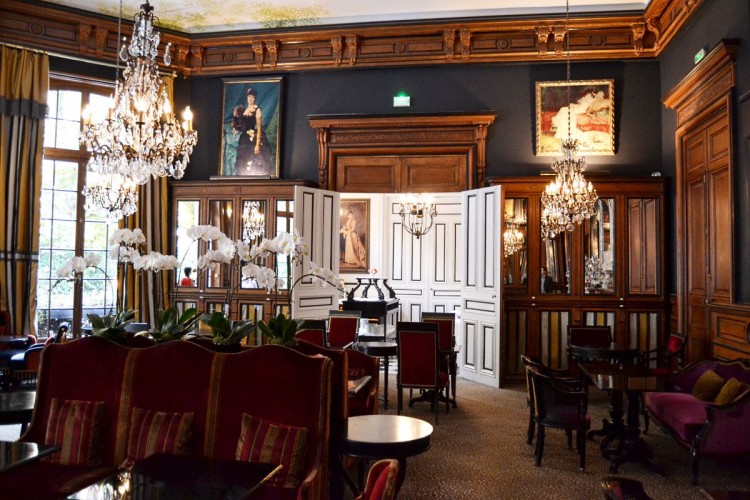 The starred restaurant at the Saint James Paris 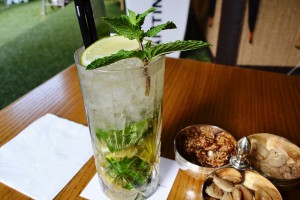 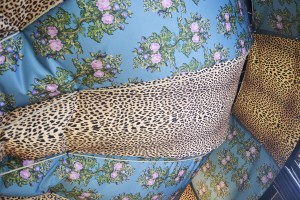 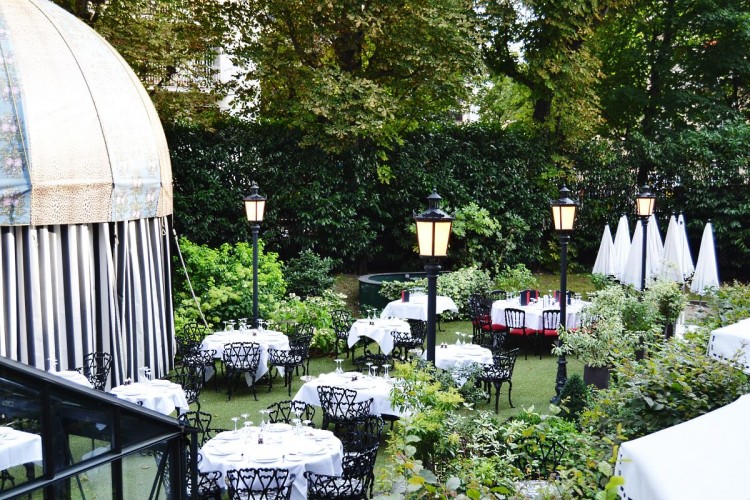 The French brand Gemology has selected the Saint-James to open up their first spa. Pleasure to relax in the sophisticated cabins and the two elegant hammams.

The Saint James belongs to the prestigious circle of the Relais & Châteaux.