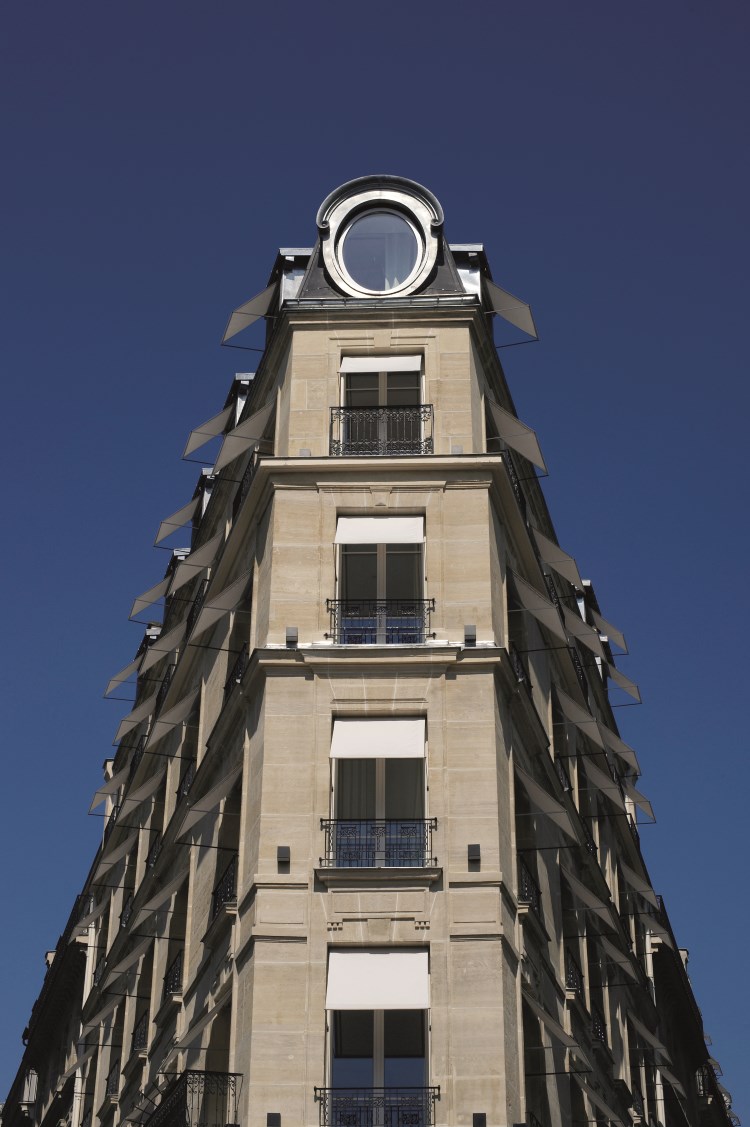 This recent 4 star hotel is installed inside a 1900 building of the Mexico Place in Paris, at the heart of the Embassy quarter.

The 48 rooms and suites were realized by François Champsaur. The style is contemporary. The nobility of materials gives warmth : wooden panels, linen curtains, parquet floor, Zimbabwe granite in bathrooms. Some have great openings, thus allowing seeing the Eiffel Tower sparkling. 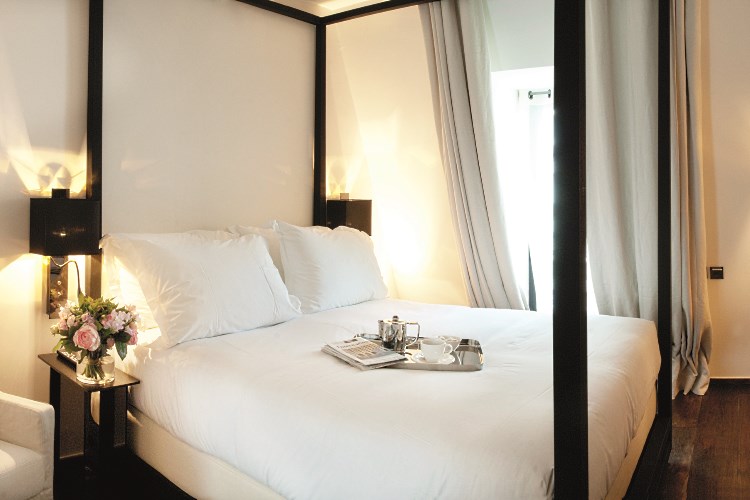 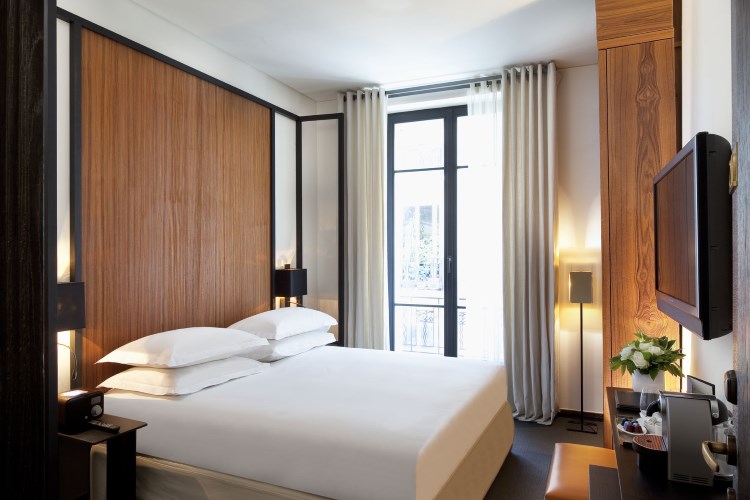 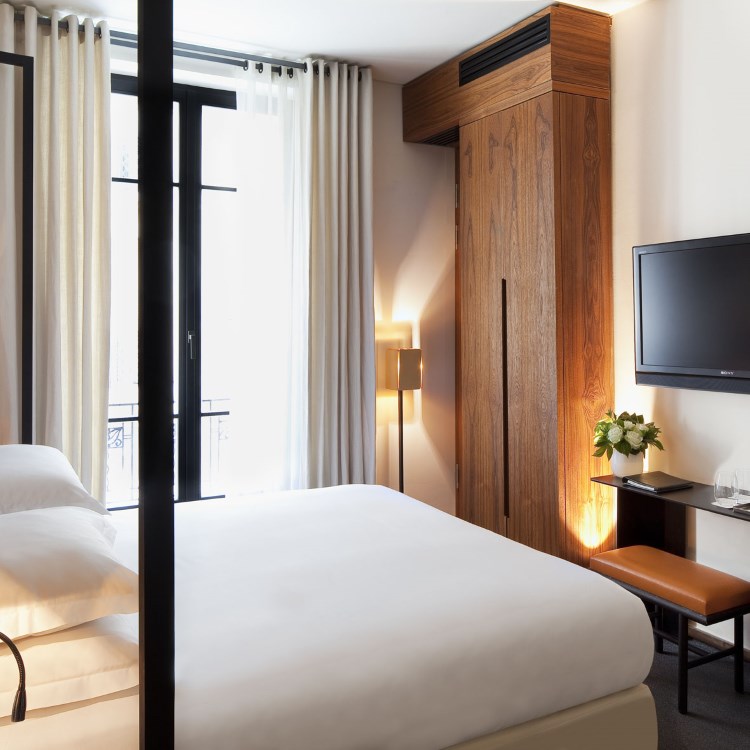 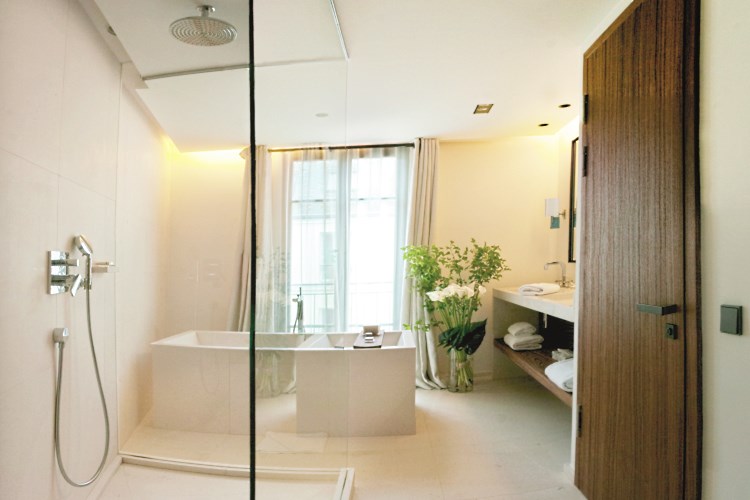 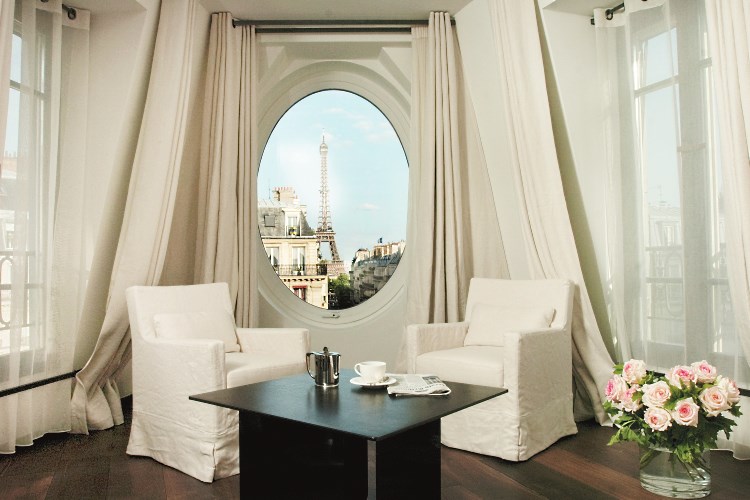 The Metropolitan restaurant metamorphoses throughout the day. From breakfast to dinner, it welcomes its hosts in a set made of dark woods, white leathers and golden tables : modern and cozy result.

All in velvet and parquet floor, the Meropolitan Bar gets place at the first floor. It is a first choice to meet next to a fireplace while admiring the Eiffel Towers’ illuminations. 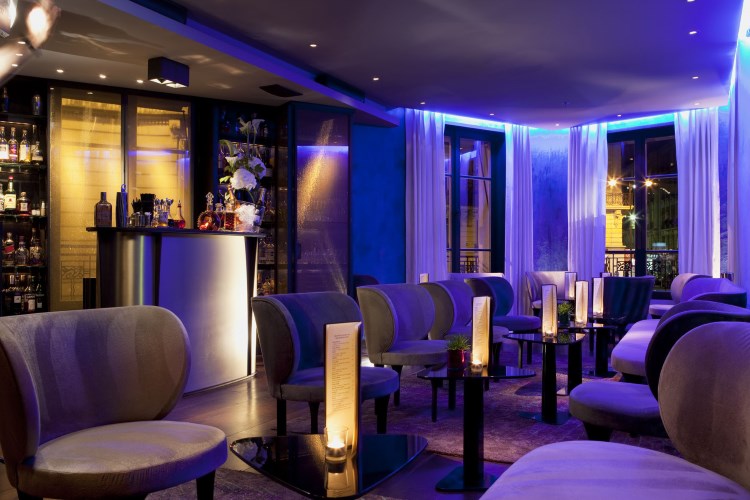 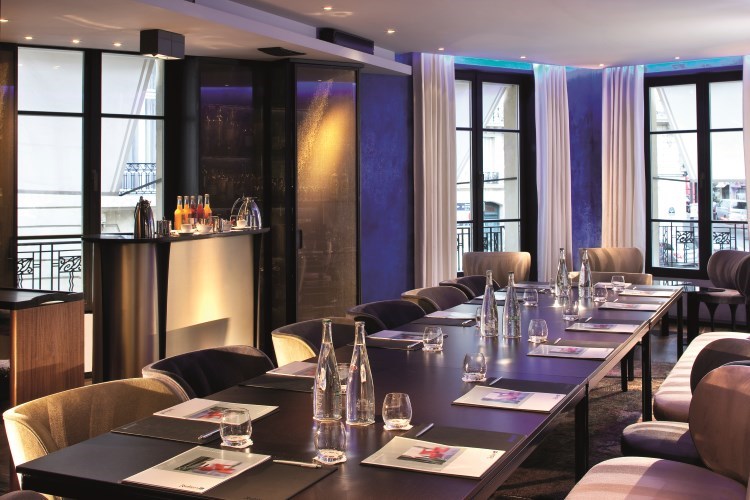 The Radisson Blu Metropolitan in Paris has a superb swimming pool in front of an active fireplace. Here it is a singular way to relax in Paris. A massage service is also available. 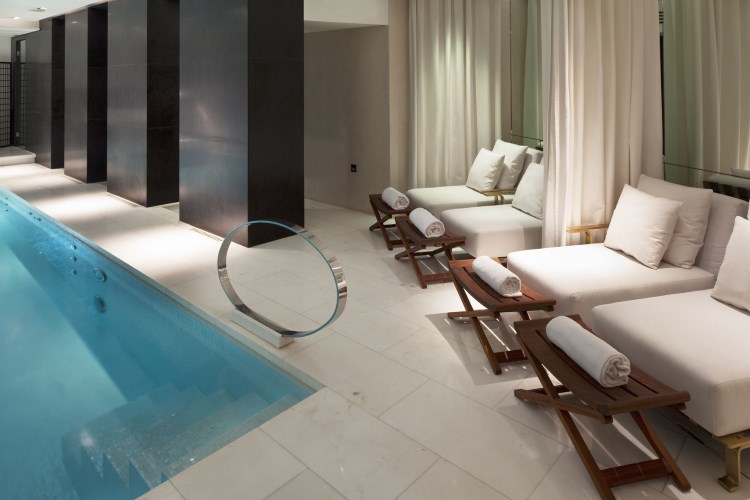 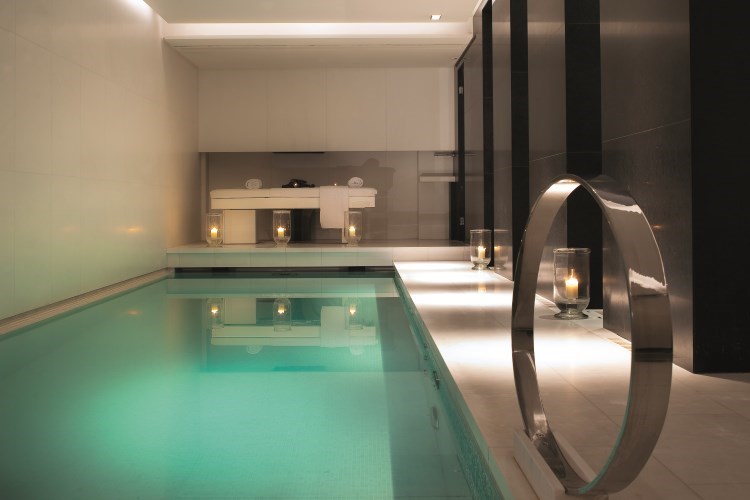