The Caesars Palace is an iconic hotel and casino of Las Vegas. Located between the Bellagio and the Mirage hotel and resort, it stands in the heart of the Strip Boulevard. You will easily recognize it with its Roman Style. The exteriors, interiors and casino of the Caesars were inspired by Julius Caesar and the Ancient Rome period. 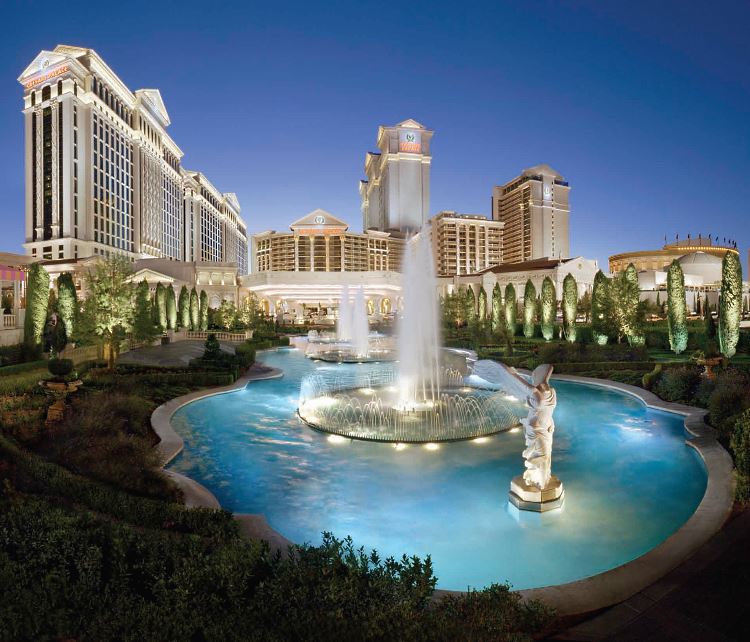 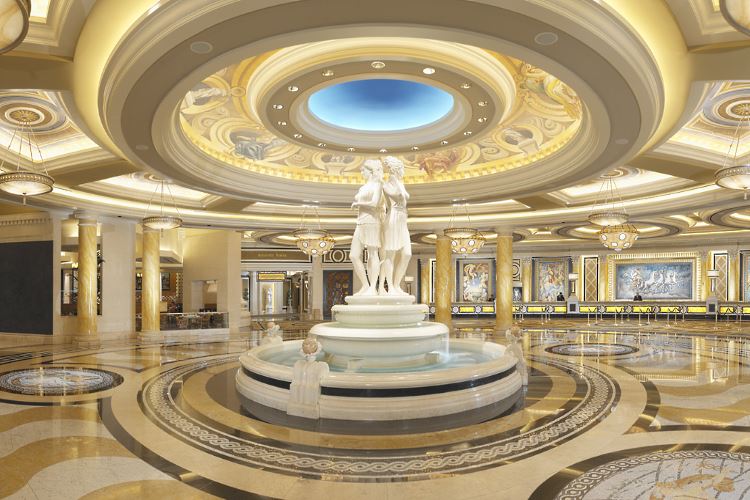 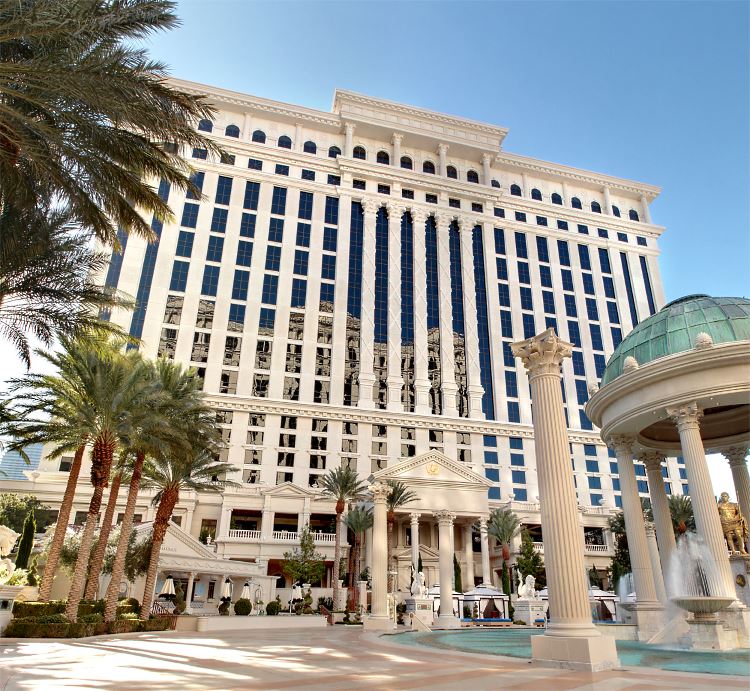 The Caesars Palace opened its doors in 1966. The hotel is composed of 3.348 guest rooms and suites partitioned among several towers : the Palace Tower and its 29 stairs, the Augustus Tower, the Centurion Tower, the Forum Tower, the Octavius Tower and the Roman Tower. The resort provides different kind of accommodation depending of the tower you are sleeping in. For instance : 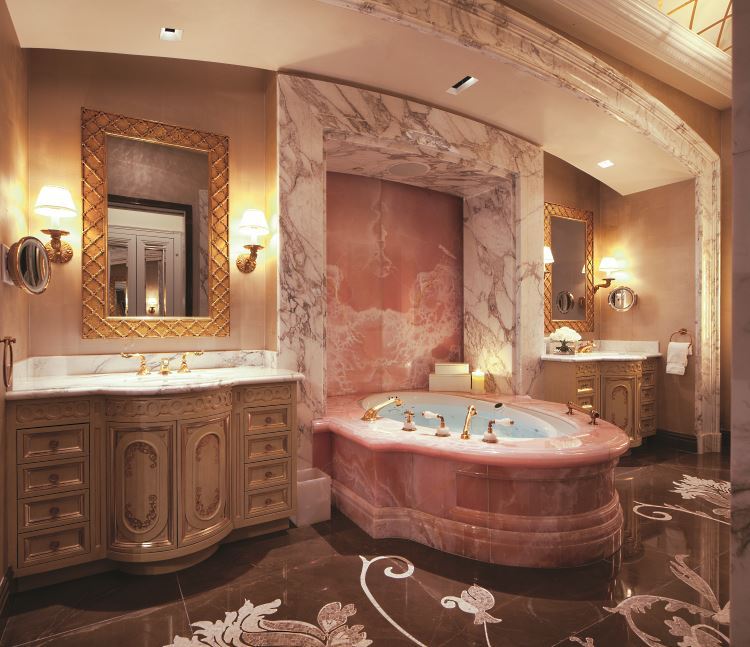 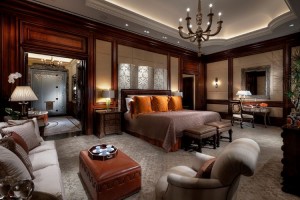 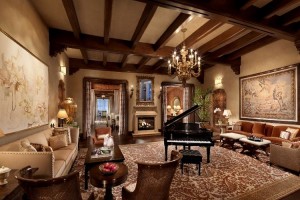 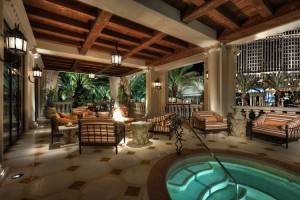 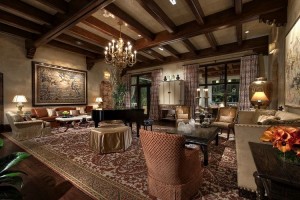 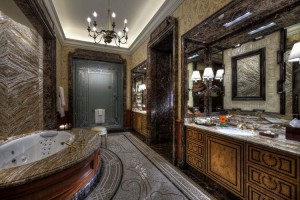 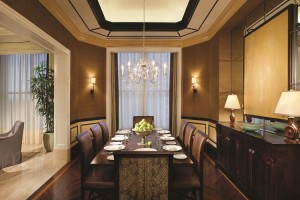 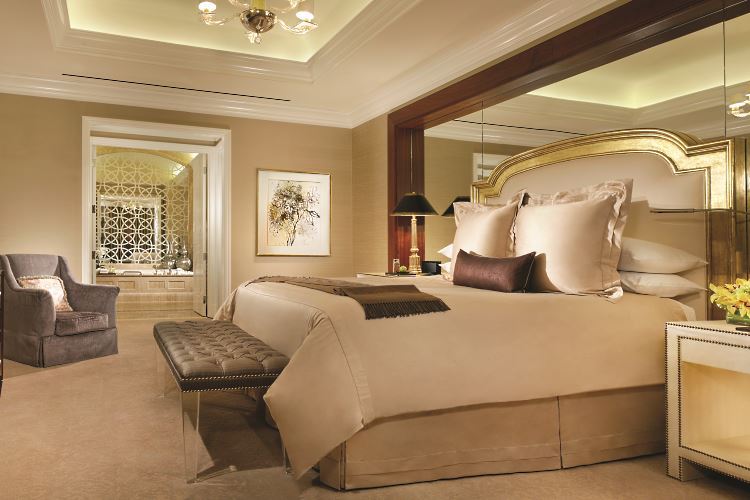 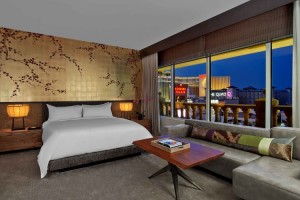 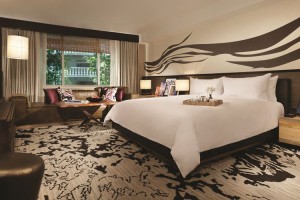 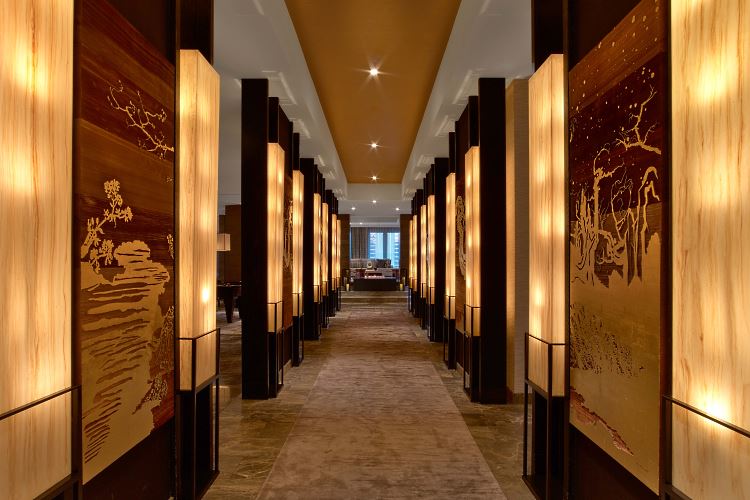 The Caesars Palace Las Vegas is also famous for having hosted Celine Dion shows for years. The Colosseum entertainment venue was built for The New day show. It can welcome up to 4,148 onlookers. It appears to be one of the biggest stages of the planet with its 2,086 sqm (22,453 sqft). The giant screen at its back is the largest indoor LED screen of the world. All the state-of-the-art technologies are involved to guarantee the best shows each night. Celine Dion signed a near to 5 years contract between 2003 and December 2007. Since 2011, she offers a new show 70 evenings per year till 2019. At the Caesars Palace Las Vegas you may also assist to prestigious concerts by Elton John, Cher, Shania Twain or Diana Ross. 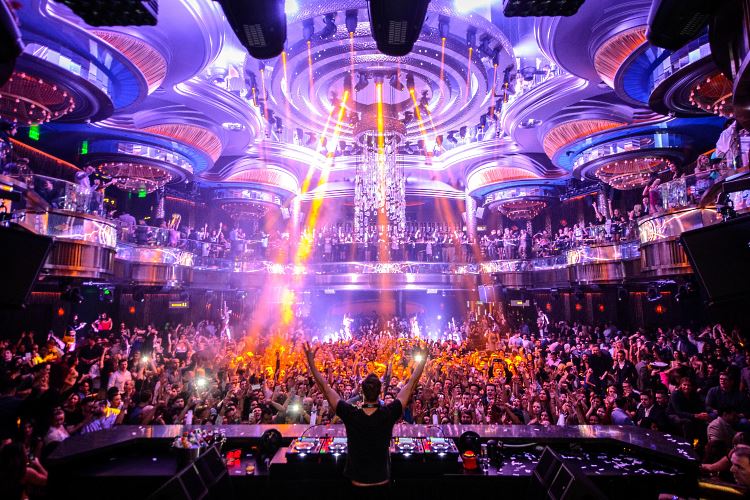 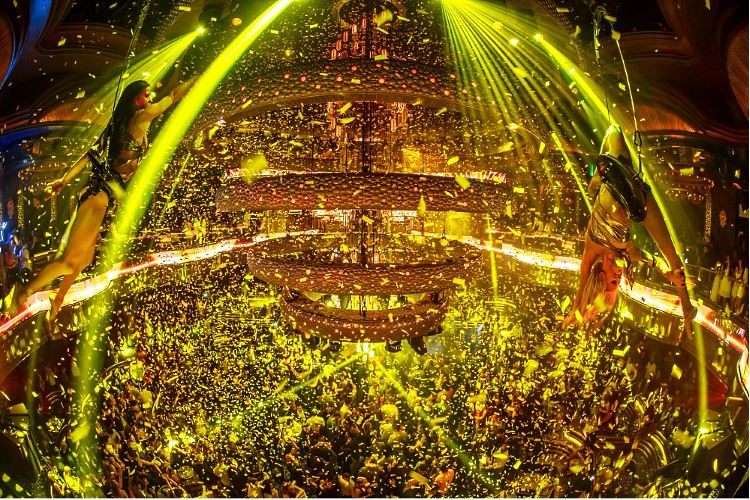 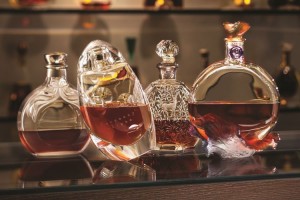 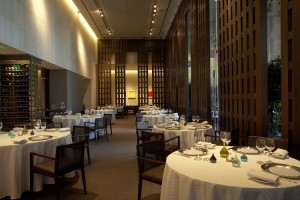 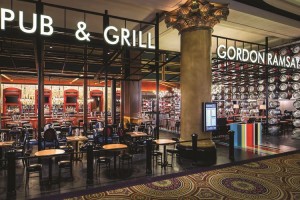 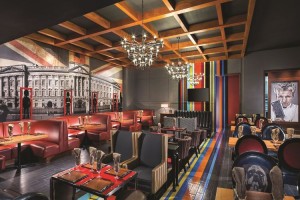 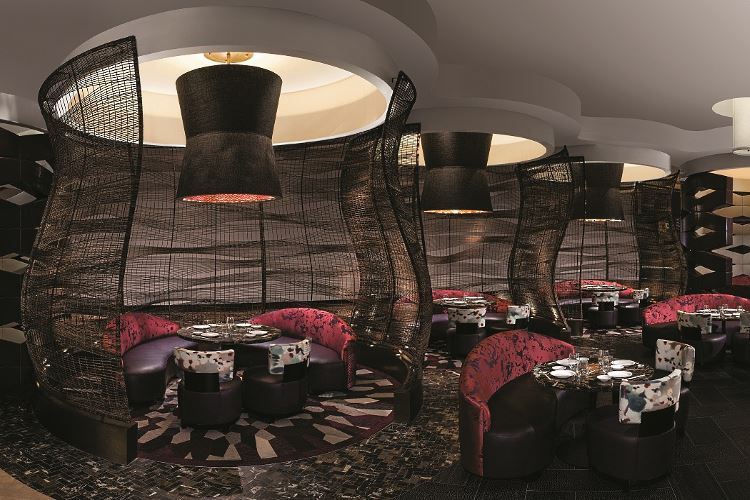 For a unique experience, let’s dance or just have a drink at the iconic Cleopatra Barge lounge and bar. All in an intimate gold and red decoration, you will discover a floating barge wish is a replica of the boat that transported Cleopatra of Egypt on the Nile River. 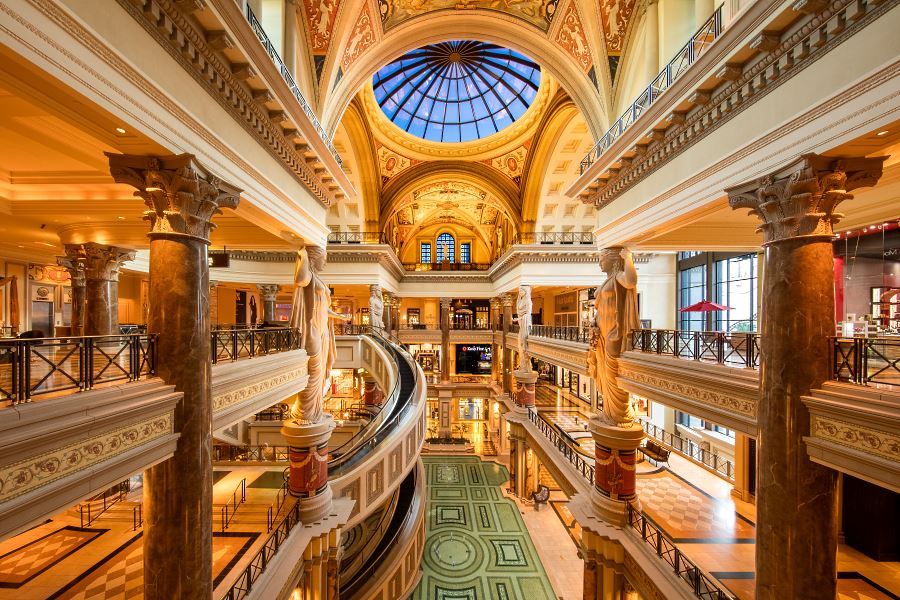 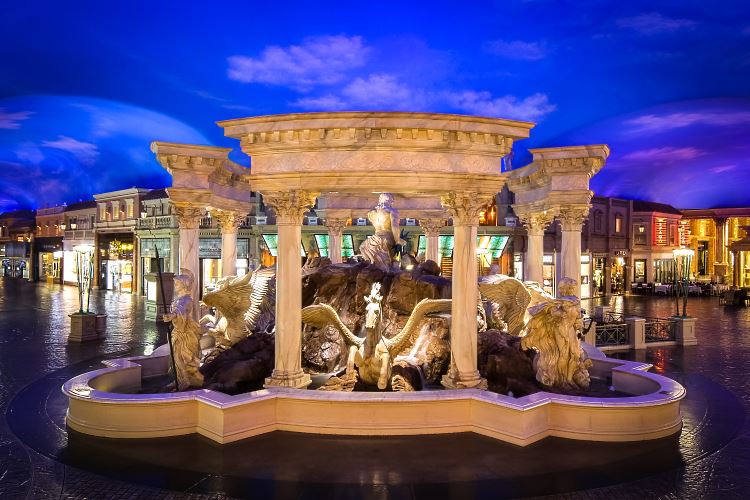 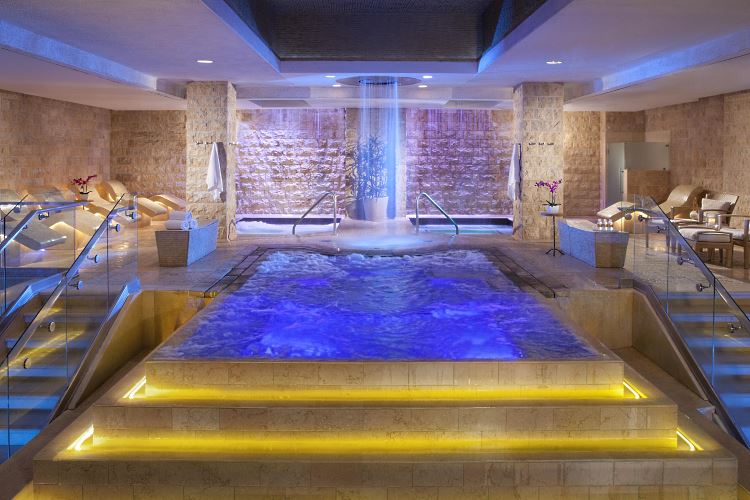 The Caesars Palace Las Vegas belongs to the Caesars Entertainment like the Paris Las Vegas hotel.